Renger Witkamp has been working in nutrition science for more than 20 years now, but his first career steps were in pharmacology in which discipline he obtained his PhD in 1992 from the University of Utrecht (the Netherlands). At that University he worked as an assistant and associate Professor in Pharmacology before moving to TNO, the Netherlands’ Organization for Applied Scientific Research. There, he held different scientific and managerial positions while his scientific interests gradually shifted towards nutrition. In 2006, he was appointed as Professor by Wageningen University, where he currently heads the Nutritional Biology group. His research interests focus on the role of nutrition in determining physiological resilience and the adaptive response of the body (gut, muscle and brain) to ageing, chronic disease and exercise. Among his side-activities, there are two that he is particularly passionate about. One involves his involvement in programmes where ‘lifestyle as medicine’ is put into practice. The other is ENLP, with which he has been involved since 2009. From 2010 up to and including 2015 he was programme co-director of the Essentials programme. Currently, he is ENLP board member/treasurer and still also involved in several practical and organisational activities around and during the seminars.

At the time of writing this, mid-July, the University where I work (Wageningen) is slowly trying to move to what we call here ‘the new normal’. This involves all kinds of traffic rules in our building and the total occupancy of the entire campus may on average only be 30 % of the normal number. In our department, priority is given to those colleagues who are dependent on laboratory and human trial facilities for their work. Not belonging to this group, people like me are asked to work from home as much as possible. With some reluctance, I try to do this as best as possible. Reluctantly, since I increasingly feel that people need to see me and that I need to see them. In my opinion, working together via zoom, teams, skype and the several other apps I’ve come across during the last months can sometimes be very practical, and I will continue to use them once we will be able to work again as we did before March. But virtual lectures, performance evaluations, exams or even entire symposia via video conferencing? Although I realize that there is not much of an alternative, I feel that now after 4 months, the situation has already had quite a negative impact on the organization and in particular, the people who work for it. Frankly, I become increasingly tired of the situation. Like you may recognize and hear from others, the first weeks I felt a mixture of excitement and concern about what was going to happen, but also acceptance and even relaxation.

Like others, I had the feeling that all of a sudden I would have a lot of extra time. No ‘real’ meetings, not being disturbed by bureaucrats, all extra lectures in the evenings skipped, no conferences (but also no ENLP seminars in Luxembourg….!). I also thought I would be able to finish the articles that were on my desk for too long already, write a review (or even two), update that syllabus and even make plans for new projects. However, this turned out to be far too optimistic. Like perhaps many of you, after a few weeks I seemed to work even harder than before, but often far from efficiently. There was the hard-to-separate work-life balance, lack of regular physical activity and breaks, distraction – in particular during the first week by all the news on the virus -and square eyes from all those on-line meetings. The result was that I felt far more tired than normal. Many colleagues with young children were in an even worse situation, in particular when schools were closed. I watched them becoming increasingly tired and I’ve seen quite a few children running around or looking very annoyed while their mother or father was in the umpteenth virtual meeting.

So where are we now and what did we learn? Most societies in Europe seem to be in a reasonably stable state. Numbers look pretty good, and news about vaccines and treatment options are encouraging. At the same time, newspapers this morning are writing that the virus appears to be making a comeback in the Netherlands as people are paying less attention to the rules. This makes me realize again that Covid-19 is not finished with us. However, I’m an optimist. History teaches that innovation thrives under pressure and I still believe that somewhere in the beginning of 2021 (hopefully before ENLP 2021), there will be vaccines.

But what about life after Covid-19? Did we learn something, or in the end was this just a year of economical standstill and we will continue to dance on the volcano? Will we be prepared for another pandemic, which will definitely come in the future? What went right, what went wrong? And, personally, what should I have done differently myself? To mention one, in hindsight I shouldn’t have tried to keep the bar as high as it was before Covid-19, and I shouldn’t have tried writing articles nor continue to work the way I did. And I should have told my colleagues and students to do the same. In academia (but likely in other environments as well) we are not used to, and not easily prepared to lower expectations. A very recent example was a discussion we had on PhD requirements in times of Covid-19. Thus far, almost nobody considered the situation serious enough to say that we will adapt these. Interestingly, this included the PhD students themselves, who feared that they would have less chance in their career with a thesis that has one, perhaps two chapters fewer. In my opinion, this also reflects how crazy the academic world is when we keep on judging people on their H-factors and thickness of their thesis instead of trying to find out who they are. So let’s take the opportunity to restore, change and improve instead of aiming to get back to ‘normal’ as soon as possible. Because ‘normal’ was often far from normal.

Thank you very much to Renger for kindly guest-blogging for the ENLP Blog! 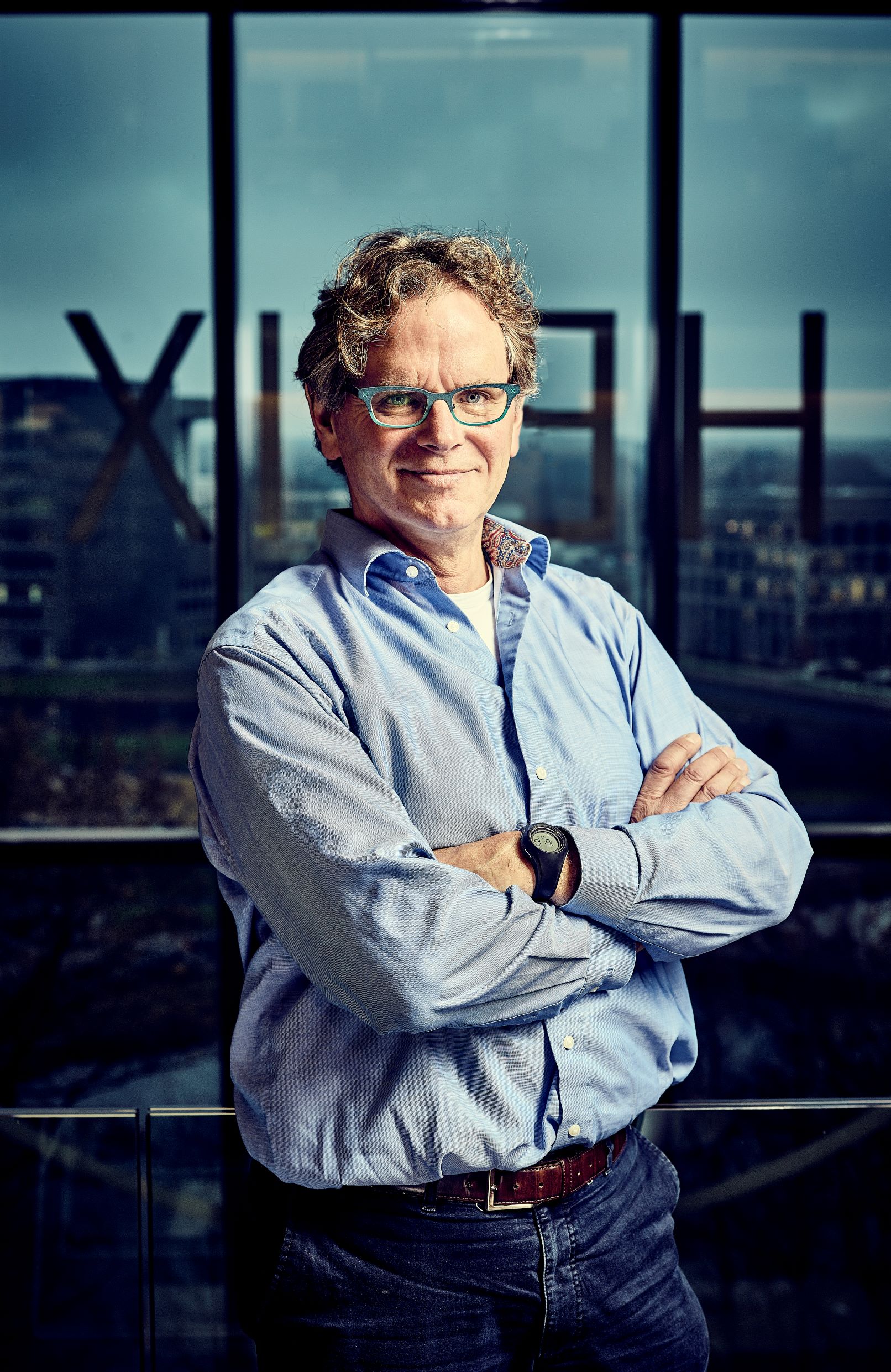